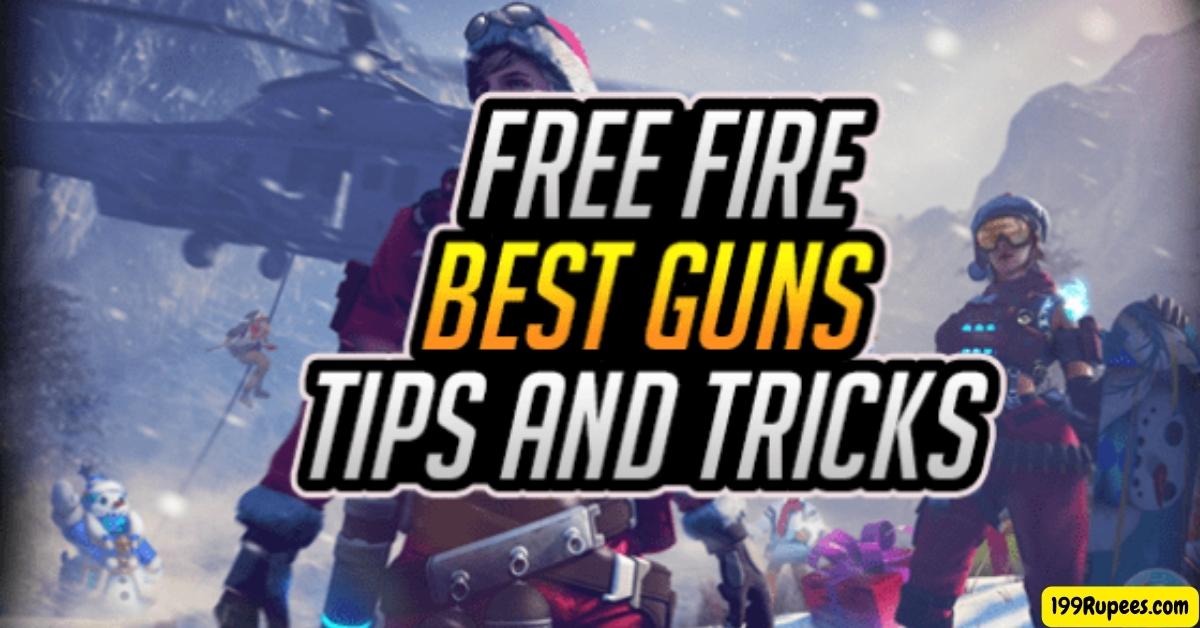 Even after PUBG was banned in India, it took Garena Free Fire some time to establish a foothold, but their IndiaKaBattleRoyal advertising campaign set them on the path to success. In India, Free Fire is currently the most played battle royale game, and it has every right to be so. Some PUBG players had trouble adjusting to Free Fire because the game is so different from PUBG. These are the best Garena Free Fire Pro Tips and Tricks to help you play better than others.

These advices have been compiled through the in-house team’s personal experience as well as some research and consulting with experienced players. We hope that you’ll find these hints and tricks useful and that they’ll help you do better in the game. 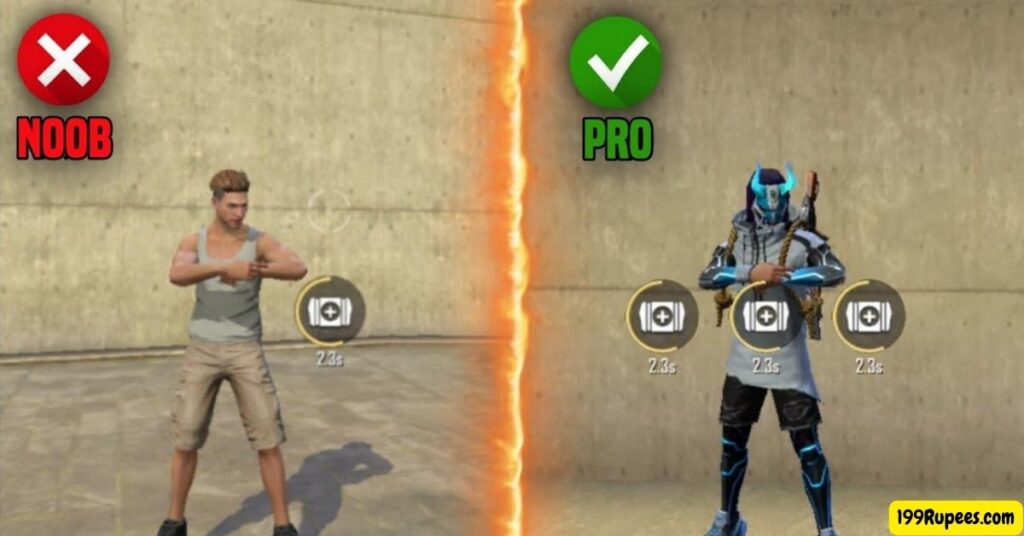 The Gloo Wall The Gloo Wall grenade should be one of your first purchases for your arsenal. It gives you enough time to react after reading the situation and helps you defend yourself in the event of a large surprise attack. However, as soon as you put up the Gloo Wall, change your position because the snipers can shoot you through it and the grenades can also kill you.

Please be aware that the Gloo Wall only serves as a temporary shield due to its vulnerability to bullet damage. Therefore, be aware that its primary objective is not to safeguard you but rather to provide you with some time to consider and act without being shot. The opponents also use the Gloo wall as a distraction, focusing their fire on the wall in an effort to break it down while you crawl away. You can take advantage of that opportunity if you move quickly.

Any battle game requires skill, intelligence, and the capacity to concentrate on multiple tasks at once. Keep in mind to keep moving on during a firefight. A lot of players don’t move during the fight because they want to focus on their target. However, being stationary also puts you at risk of being shot.

Although it’s important to kill your opponents, survival is more important. Therefore, don’t stop moving, even if it gets harder to target your opponent. You will be able to develop the ability to shoot opponents accurately while moving if you make it a habit and practice it.

When you’re shooting at the enemy, your sights will occasionally turn red. This is called “shooting when it’s red hot.” This only occurs for a brief period of time. Many players are unable to comprehend or even notice why it occurs. When the enemy is in your firing line, your sight turns red. You will definitely hit the enemy if you fire just as the sight turns red.

When you’re trying to aim at someone while you’re moving, this comes in really handy. Simply wait for the red light to appear, then fire immediately.

The Sneaky One Win As previously stated, survival is more important than kills in Free Fire or any other Battle Royale game. You should stay out of the open for as little time as possible and stay away from close combat as much as possible. To avoid being seen by the enemy, particularly by snipers, you must periodically retreat.

When the game starts and there are a lot of players, you shouldn’t attack other players because doing so also makes you an easy target. Simply use your sniper rifle to eliminate the adversary in a pleasant location or nest. Avoid being out in the open for too long, even if you are moving. Do not stand and continue moving if you must be in an open area.

Vehicles: Other important tips: Except in the initial stages of the game, avoid vehicles. You become an easy target when you travel in vehicles. Use the vehicles only in the safe zones if you must. The snipers can easily kill you if you stay out of open vehicles.

Precision of Aim: Use Point Accuracy in the game settings and your crosshair will move towards your objective consequently. For an auto headshot, follow these steps: scope, crouch, zoom in, and fire.

Handling Firearms: Even if you are within range, you won’t be hit if you crouch while being shot at by a shotgun. When the enemy starts reloading their weapon, you can fire back.

Reviving: Don’t waste time reviving a teammate; you can use the same amount of time to heal yourself. This is probably the only game that allows it, so you have to take advantage of it in Garena Freefire.

Some of these hints may be familiar to you, but we couldn’t help highlighting them once more. We hope you found these suggestions useful, and if you did, please let us know in the comments section below.